Have you ever wondered about the history of Groundhog Day? 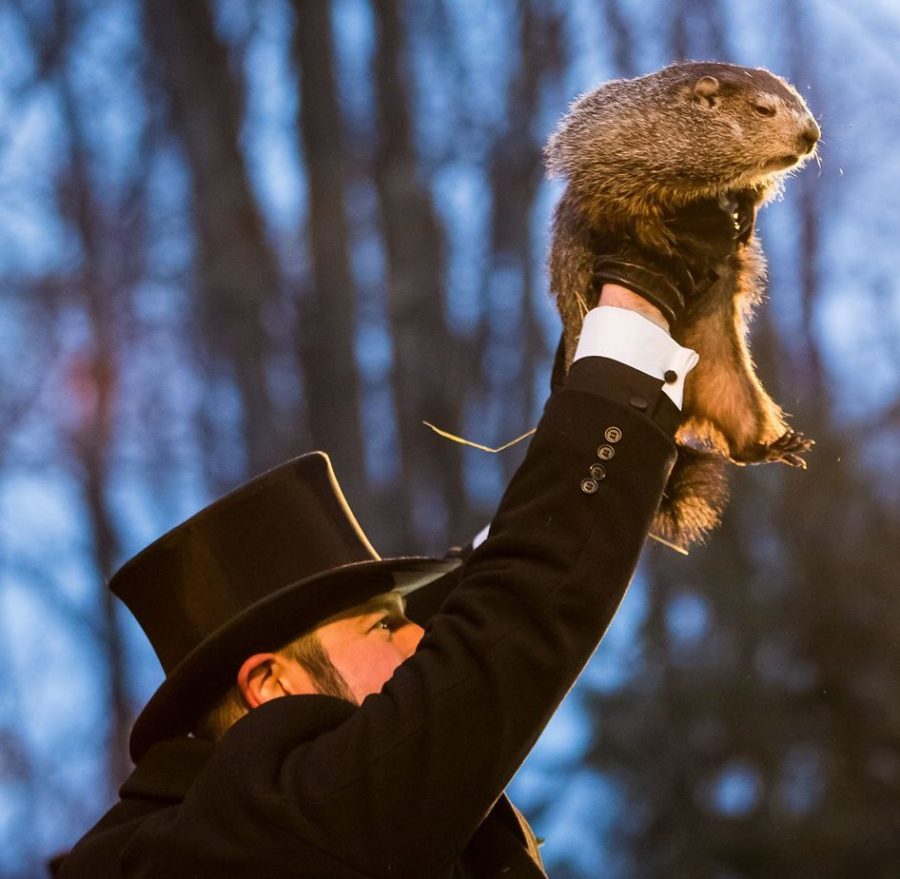 Phil is ready to predict the weather on Feb. 2.

It all began on February 2, 1887. This day is called Groundhog Day, which is also one of many of our national holidays. It all started in 1887, located in a little Pennsylvania town named Punxsutawney.  filled with burrowing rodents to make the forecast. And with that, the legend of Punxsutawney Phil was born, leading to the first U.S. Groundhog Day. On every Groundhog  Day at 7:15 a.m. Phil the Groundhog comes out of his borrow and sees if spring will be coming soon or if we are going to have six more weeks of winter. On Groundhog day Punxsutawney is crazy. It is full of a lot of people. People all around the world come to Punxsutawney to see Phil the groundhog.

“I do not think it is necessary for groundhogs to predict the weather and I think it is weird because back in the 1800’s they used to eat groundhogs on Groundhog Day,” Lucy Tyler, third grader, said.

“I think Groundhog Day is fun because I get to see Phil the Groundhog. And the most exciting part about Groundhog Day is that I get to see if Phil sees his shadow or not.  I like it when Phil does not see his shadow because that means I get to enjoy spring earlier. I also have never been to Punxsutawney but if I could I would be really excited,” Emme Borrelli, fourth grader, said. 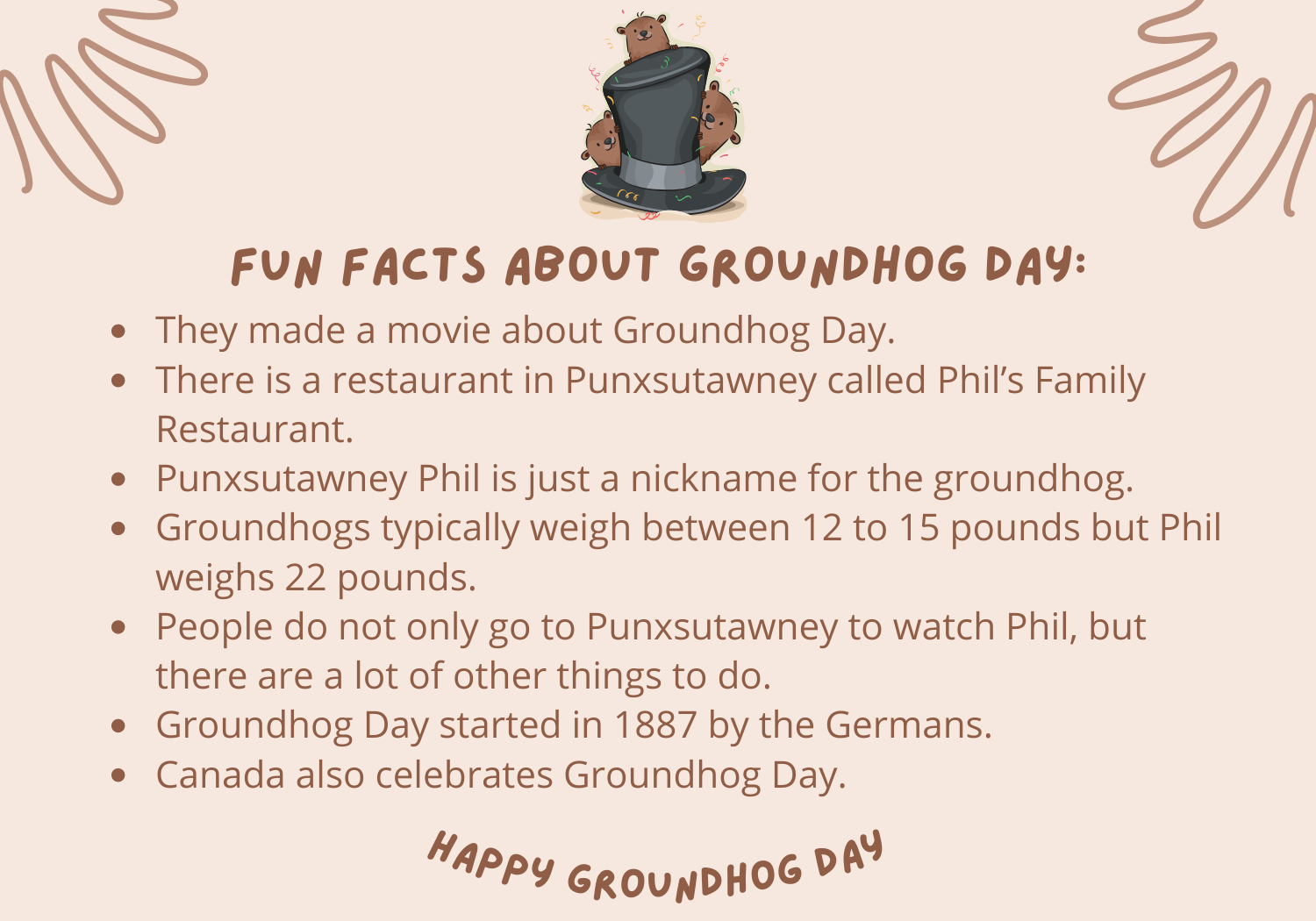