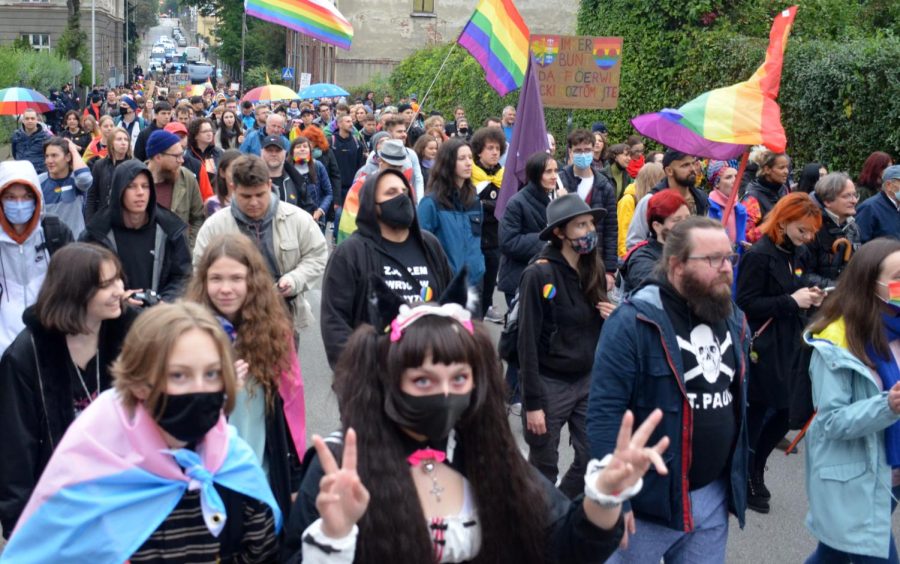 Equality has been one of the most controversial subjects in the United States for a countless number of years. Whether it has been due to race, gender, sexuality, wealth, religion, social status, and even disabilities, all of these things have been reasons that people have been excluded from equal opportunities. The United States has struggled with including those who aren’t to their expectations or what they expect to be the “normal” American. Although you would expect human rights to be given without quarrel, it is rare in other places. It is especially rare in developing nations.

This year’s Human Rights day is focused directly on equality. Human Rights day occurs on December 10, but is commonly overlooked due to Christmas being right around the corner. This day was established in 1948 by the Universal Declaration of Human Rights (UDHR). The UDHR is what you would call a milestone document, they indicate that all individuals should be entitled to the same rights.

According to the United Nations, this year’s Human Rights Day theme is Equality: Reducing Inequalities, Advancing Human Rights. “This includes addressing and finding solutions for deep-rooted forms of discrimination that have affected the most vulnerable people in societies, including women and girls, indigenous peoples, people of African descent, LGBTI people, migrants and people with disabilities, among others,” the UN describes on their website.