NFL postpones games due to players getting coronavirus 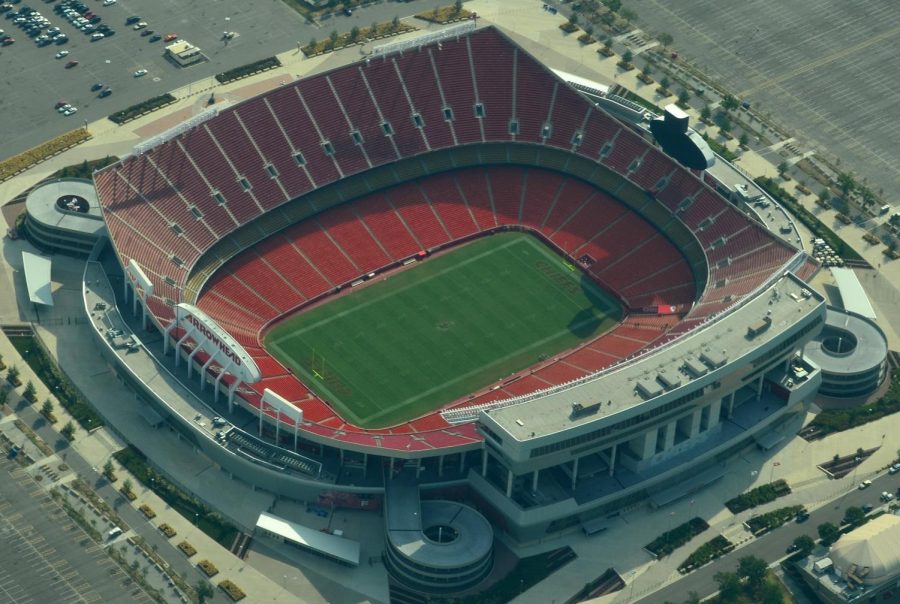 Arrowhead Stadium waiting for the Kansas City Chiefs to play on the turf.

With the NFL (National Football League) trying to play through the 2020 season, there are a lot of games getting postponed. The NFL has postponed eight NFL games due to the coronavirus spread.

One of those games was the Pittsburgh Steelers vs Tennessee Titans game. Twenty-one players and staff for the Titans have tested positive for the coronavirus: twelve players and nine personnel. Their game against the Steelers was supposed to be played on week 4 of the NFL season. Now both teams’ bye week on week four.

The New England Patriots is a NFL team. They have four current positive cases. They were supposed to play on October 12 but their game against the Denver Broncos was rescheduled to October 18 due to four Patriot players tested positive for the coronavirus. The Patriots had another game that got postponed, they were supposed to play the Kansas City Chiefs. The game was supposed to be played on week four on Sunday, but their game got delayed to Monday the 5th .

“I really didn’t like this decision because the Steelers have to play 13 games in a row from that decision,” said fifth grader, Anthony Taddeo. “More NFL games will get delayed because it is only week 7 and about eight NFL games have been postponed due to COVID-19, plus heading into flu season. Hopefully more games won’t get postponed,” said Taddeo.